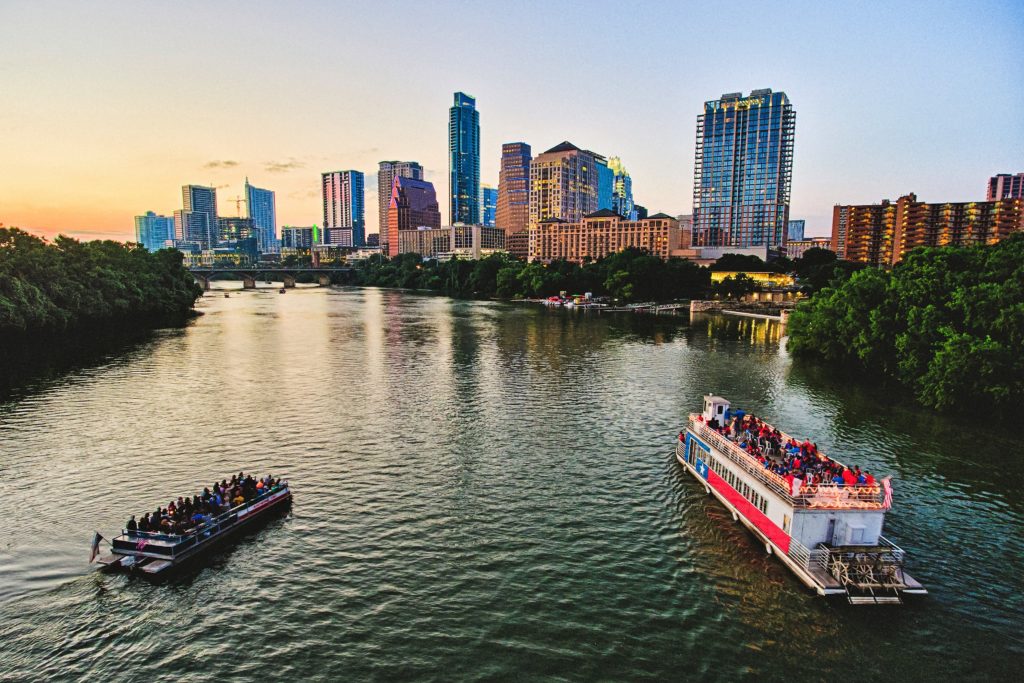 Austin is nearing a milestone that only 10 other American cities can claim — a million residents in the city limits.

That was the sixth-largest numeric increase in the country during that time period behind only Phoenix, San Antonio, Fort Worth, Seattle and Charlotte, North Carolina.

When the suburbs are counted, the Austin area has more than 2.1 million people. At last look, the region was gaining about 145 people a day.

Two Austin-area cities ranked in the top 15 nationally when considering percentage growth among municipalities with more than 50,000 people. Georgetown’s population grew by 5.2 percent from 2017 to 2018, which was seventh-fastest in the country among cities in that category. Georgetown had 74,180 residents as of last July. Round Rock grew by 4.3 percent in the same time period, which ranked 15th in the U.S. for municipalities of 50,000 or more people. Round Rock had swelled to 128,739 residents by last summer.

Leander was one of 10 cities and towns nationwide that crossed the 50,000 resident mark. The Williamson County suburb had 56,111 residents as of last July, more than double its population captured in the 2010 census.

Smaller cities in the region are also seeing significant growth. Between 2017 and 2018, Dripping Springs grew by about 20.6 percent and Kyle grew 8.1 percent, according to the Austin American-Statesman.

Visit the article at: www.bizjournals.com