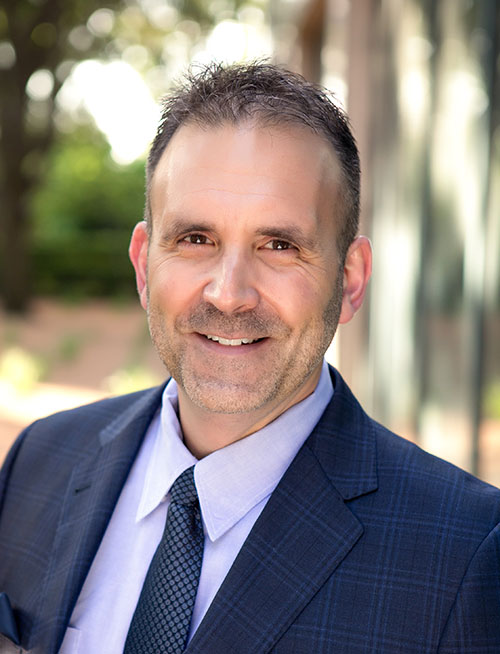 Sean Regan is the Broker/President of Syncore Medical Realty. In 2016, he founded the company upon a singular guiding principle, “to provide each client with an unwavering commitment to promoting their interests through staunch advocacy and dedicated service.” With over 15 years of experience in the healthcare industry, Sean has been instrumental in the development and support of various medical practices across the State of Texas. His clients have included General and Specialty Dentists, Optometrists, Ophthalmologists, Veterinarians, Dermatologists, Primary Care Physicians, and Plastic Surgeons. Sean’s expertise encompasses both leasehold and purchase transactions involving commercial real estate (land or building); his services are specifically designed to assist doctors that have an interest in starting a new practice, relocating and/or expanding an existing practice or needing assistance in renewing their existing Lease.

Prior to entering the real estate industry in 2012, Sean worked as an Equipment Specialist for both Patterson Dental and Burkhart Dental and worked with doctors located in the Tulsa, Dallas, and Austin markets.

During his many years in this role, Sean was not only responsible for providing his clients with the latest information regarding capital equipment and technology innovations that could be incorporated into their practices, but he was also responsible for providing oversight during the construction of new practice projects, remodels and expansions, so as to ensure its proper implementation. In 2010, Patterson Dental recognized Sean for his achievements, and he was subsequently honored by being named a finalist in the Equipment Specialist of the Year award.

Before ever becoming involved with the healthcare industry, Sean’s trajectory was quite different than it is today, but it too was predicated on the same passion that motivates him today, being of service to others. After graduating college in 1990, Sean proudly served 4 years in the United States Army as a member of the 16th Military Police Brigade in Ft. Bragg, North Carolina, where he had the privilege of becoming both Airborne and Air Assault qualified. Sean was later transferred to Heidelberg, Germany, where he was assigned to the 5th Military Police Battalion (CID), Criminal Investigation Command. Upon the completion of his active duty tour, Sean and his family relocated to Oklahoma, where he joined the ranks of the Broken Arrow Police Department. During his tenure at the Department, Sean received numerous accommodations for his actions and served in several positions including Patrol Officer, Motor Vehicle Accident Investigator, and Detective. In 2004, after nearly 14 years of combined service to his Country and his community, Sean and his family made a difficult decision but ultimately decided that it was time for him to begin exploring a new career path. In case you’re wondering how he transitioned from law enforcement to becoming an Equipment Specialist in Tulsa, Oklahoma, his younger brother is a Dentist!

Sean graduated from Sam Houston State University, where he received a B.S. in Criminal Justice and Police Science.

“People don’t often recognize the sacrifices that others make for them on a daily basis, but for many of us, there is no higher honor than to serve this great Country and its institutions, and no greater privilege than to do so in uniform.” -Sean Regan