I began this project having minimal knowledge about starting a dental practice. Once I got in touch with Sean, that all changed. He understood that I was overwhelmed by this prospect, so he initially gave a brief, easy-to-understand outline of the process. As I progressed along and considered a team of advisors, Sean began to add appropriate detail that made my initial discussions with each advisor very productive. Surprisingly, Sean’s baseline information was often times repeated word-for-word by each advisor. This consistency in information among the team proved to be very helpful. Furthermore, if at any point I forgot previously-discussed details, then he would gladly remind me of the answer well within 24 hours of inquiry. If he did not immediately have the answer to a question, then he would still respond and later return with a thorough answer. In addition, Sean’s years of experience in related dental roles were of great assistance to me when designing the floor plan of my office. In fact, the basic shape of my floor plan would not have been considered had Sean not rearranged the disaster that was the designer’s first version of it. It is because of him that I have a floor plan that is efficient and appropriate for the space. Having Sean as part of my team truly minimized the amount of worry and uncertainty that is inevitable with this process. Do yourself a favor and seriously consider using Sean as he could truly specialize in any aspect of this process. 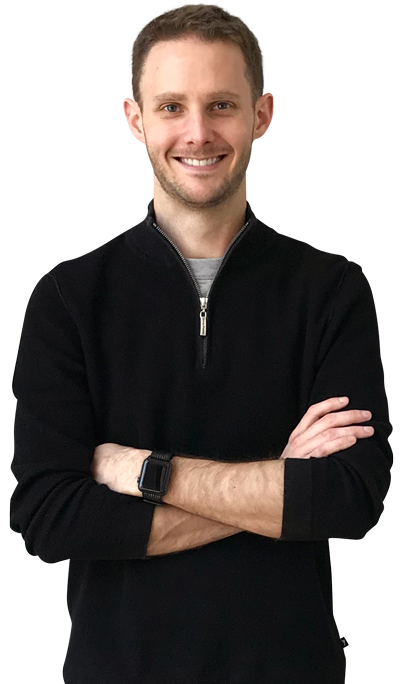 Dr. Batten and his team invite you to experience exceptional care at his new dental office in Cedar Park, TX. Lake Oak Dental is proud to offer traditional dental treatments using the latest technology because they believe their patients deserve the very best!

This newly-built office is modern yet comfortable and relaxing for people of all ages. Their goal is to provide healthy smiles for life!

No matter what age you are, Lake Oak Dental has got you covered! Their experienced and caring staff will go the extra mile to provide you and your family with high-quality dental care in a comfortable modern setting.

They are committed to providing you with routine and preventative treatments designed to keep your teeth clean and healthy. These routine dental cleanings, fillings, and other services will stop cavities and gum disease in their tracks so that you can enjoy a bright, healthy smile for years to come!